In July 2019, the San Francisco County Superior Court granted the clinical psychologist’s motion for summary judgment over the Plaintiff’s opposition. The Court found that the evidence provided in support of the motion showed that the alleged oral agreement for a written diagnosis was not definite enough to be enforced.

For further information about this case, please contact Joel Crane. 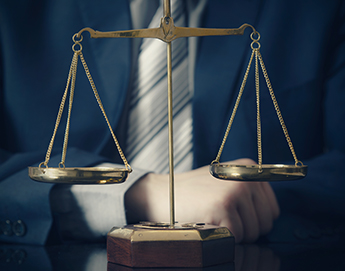 Get all updates by email.